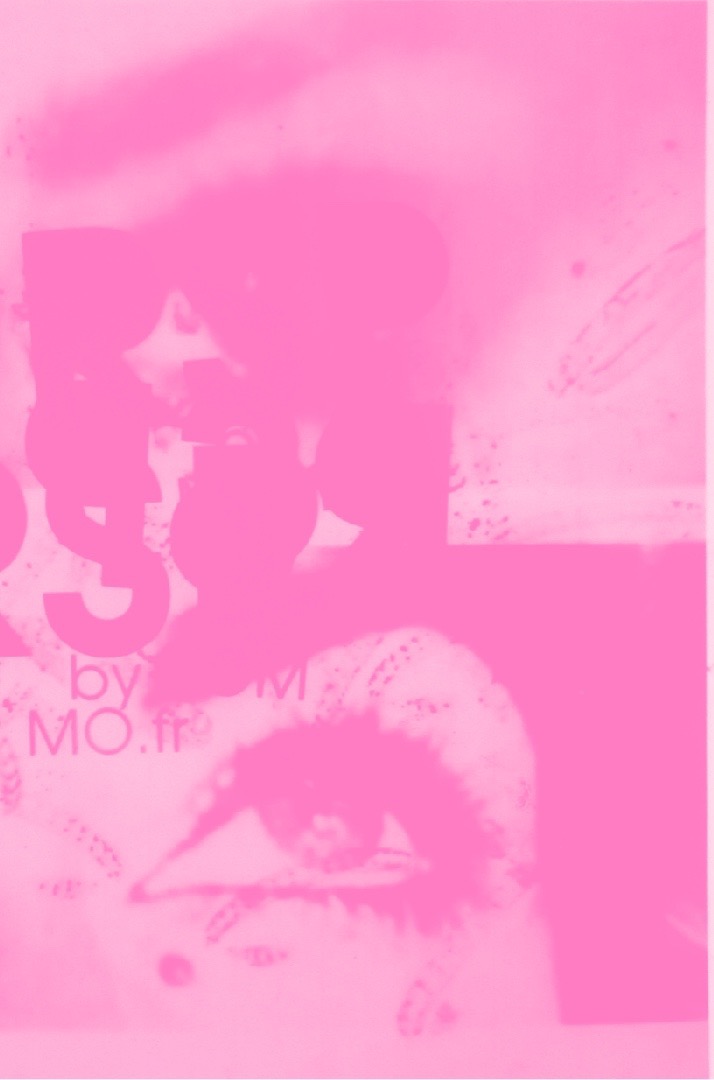 THE deep has queationed“SOUND and VISION" and DEEPER THAN UNDERGROUND. Orui has introduced the aesthetic eroticism include John Willie who was a founder of BONDAGE. THE deep has organized a party every Friday night with DJ EMMA playing house music. In 1994 The deep moved to Shibuya, Nanpeidai. It has featured not only various exhibitions but also showing cult films, distributed Russ Meyer’s films, French magazine “purple” and “self service” In 2001 THE deep has ceased the activity due to a given notice to move out to build a new building.

In 1998, Orui has opened THE deep Paris in 18th arrondissement of Paris. Presented “TOKYO COLORS” by Daido Moriyama in 1999, “ "STYLE SHOW FOR THE LEVITATION OF THE STORNG AMERICAN WOMEN" by Rita Ackerman in 2001, SUSAN CIANCIOLO RECENT COLLECTIONS in 2002, COSMIC WONDER / THE deep / here and there / PURPLE JOURNAL PARTY in 2006 and FILM SCREENING OF 60'S A. WARHOL+G. MALANGA INCL. NICO+VELVET UNDERGROUND in 2009. In 2006 Orui moved to Paris.

On sale a unique edition book the theme is Eros exclusively directed and made for this exhibition by Makoto Orui.