Momo Okabe is the first Japanese photographer to receive FOAM’s Paul Huf Award (a photography prize initiated by Dutch museum FOAM for photographers under 35) in 2015. Her autobiographical stories are expressed through unique, vivid colors. "Dildo" (Session Press N.Y. 2013) is a document of her memories with a partner she was deeply in love with. "Bible" (Session Press N.Y. 2014) contains imagined scenescapes inspired by a mental conflict. Strong imagery such as wreckages caused by earthquakes and a sex-change operation make an impression on the viewer, yet are void of sorrow and self-pity. She has stated that she considers these images as a new starting point, and describes these conflicts without any bias. 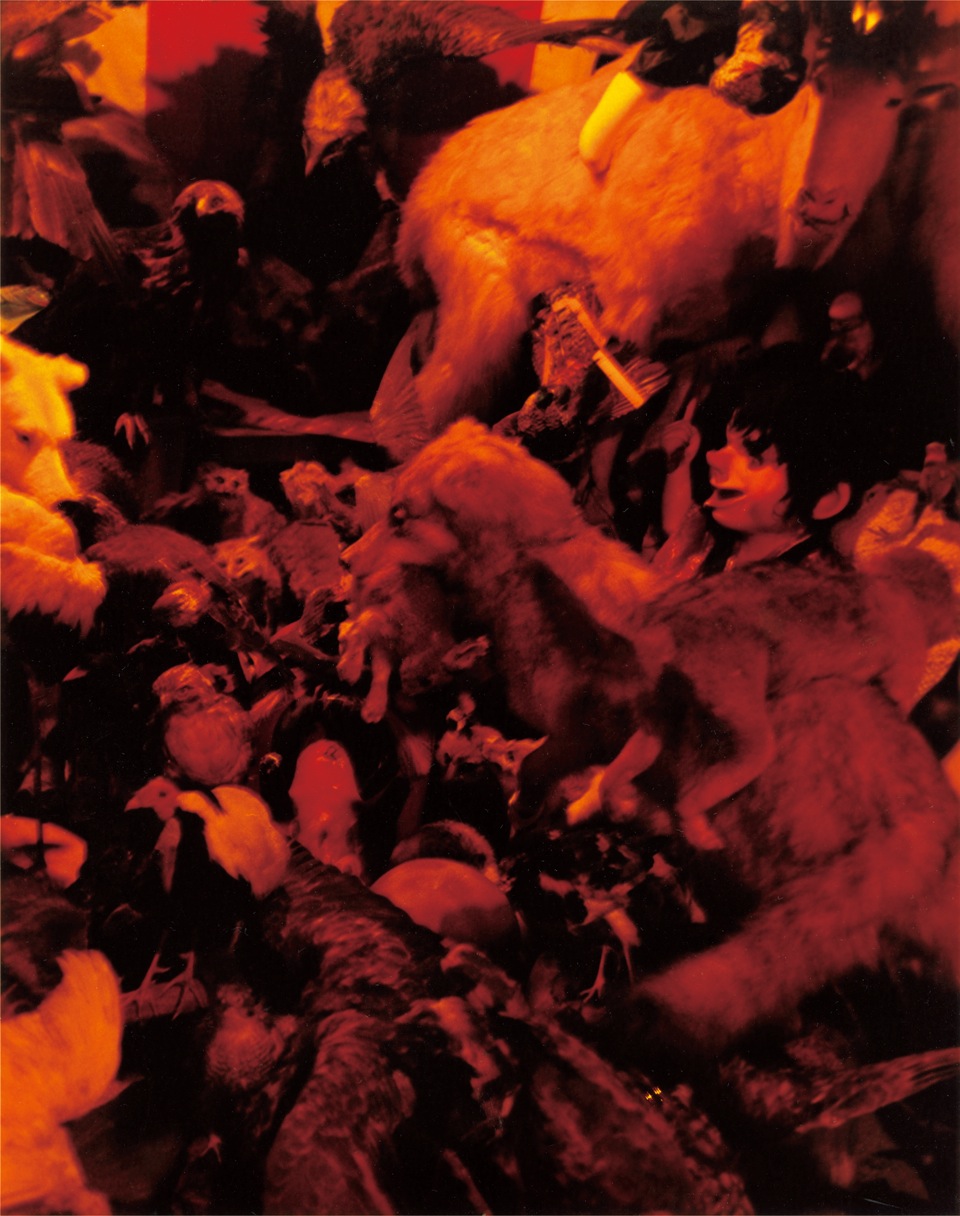 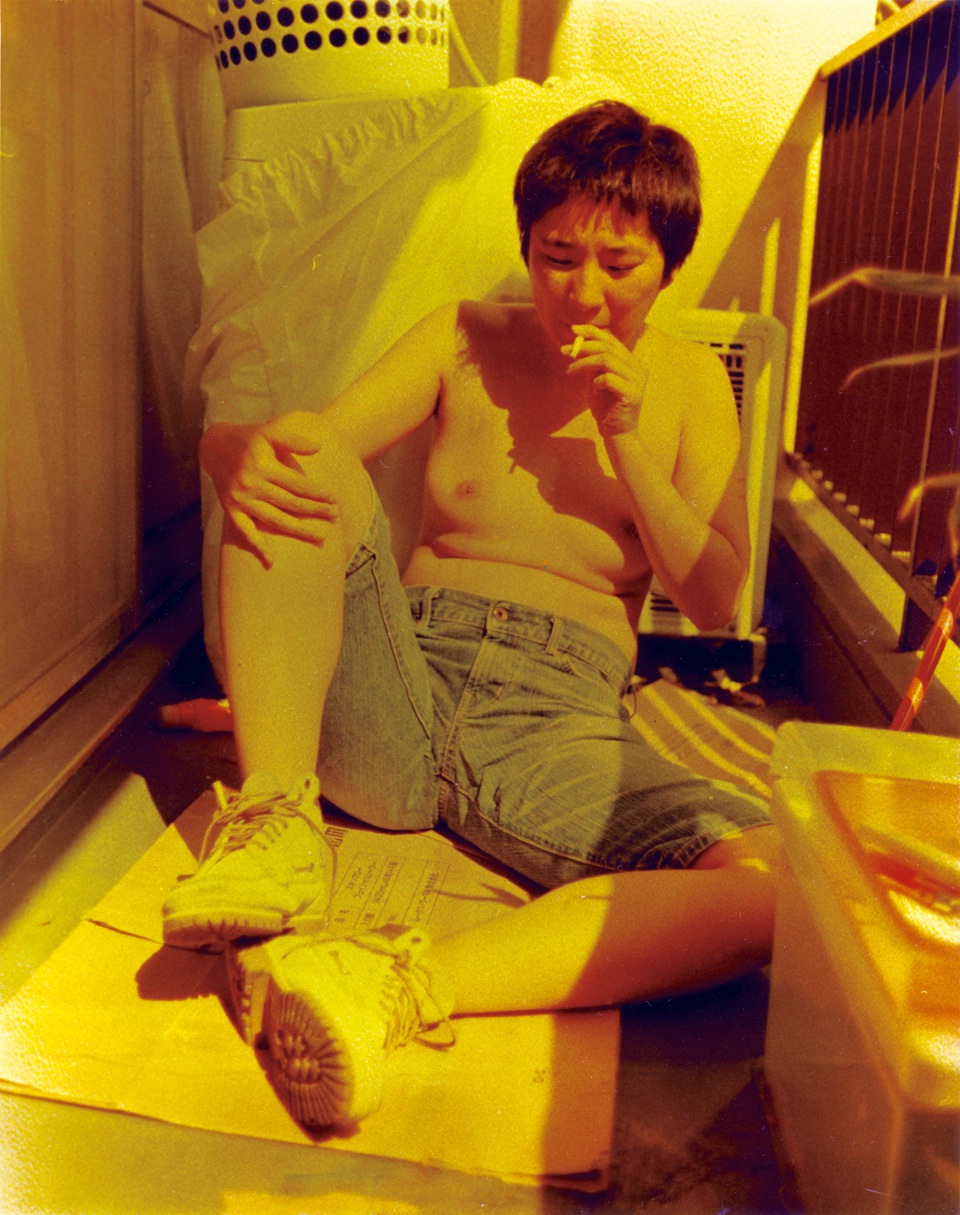